In 2018 Maltman’s Green School turned 100. It was a time for us to celebrate and share our rich history. But while we explore just what has made our school so special, we continue our century long tradition for innovation, development and adaptation. The school has always managed to focus its gaze on the future while being highly effective in the present.

When Miss Chambers opened her senior school for girls in 1918 it was with the backing and encouragement of a group of parents who saw something special in her vision. Her principles for education were progressive, transformative and – as some said at the time – rather radical. Miss Chambers was ahead of her time, teaching, in 1918, the much more modern practice of child-centred learning and an individualised approach to education. She was a pioneer and her ideals for independence, freedom and initiative in the classroom still endure to this day.

At Maltman’s Green we support our girls to be independent and courageous, inspiring an attitude of self-belief and self-worth. During their time here, they will acquire the skills and understanding needed to become strong, successful, contemporary women.

The House at Maltman’s Green has a strong and rich history. Built in the 17th Century it was home to a William Grimsdale and his wife, Alice. William was a yeoman farmer with 20 acres of land and used at least part of the building as a malt house, or maltings, for brewing beer – the origins of the name Maltman’s Green. After the Grimsdales, the house was occupied by a succession of small farmers and in 1847 the name of the house changed – first to Milton Green and then to Milton Hill. Quite why, we are not sure. But then, in 1884, Mr. A.H Drummond purchased the house, changing the name back to Maltman’s Green and significantly extending the property to house his nine children.

Some 34 years later, in 1918, the house and surrounding land was sold to Miss Beatrice Elizabeth Chambers, who founded Maltman’s Green School to provide a unique educational experience for girls aged 8 to 18. Miss Chambers adopted a more free-style approach to education that brought learning out of the draconian, Victorian schoolroom. She believed in a system that would develop character and intellect, encourage self-expression and increase initiative. Her progressive principles have permeated the school ever since.

Miss Chambers retired in 1944 and Miss Theodora Lowe was appointed headmistress by the school council the following year. Miss Lowe did away with the practice of academic freedom employed by Miss Chambers, which allowed the girls to choose which lessons they went to, and instead adopted a curriculum style method of teaching.

Succeeding Miss Lowe as Headmistress in 1958 was Miss Burke, who had been teaching at the school for four years. Along with Peter Ewen, the owner of Maltman’s Green, she proposed changing the school to a preparatory boarding and day school for girls age 5 to 13. Since that time, another four Headmistresses have come and gone and a further change saw the school cease its boarding provision.

Today the School provides education for approximately 320 girls from the age of 2 to 11. Mrs Pardon, headmistress since 2005, retired in summer 2020 and Mrs Walker has taken up the baton. Like Miss Chambers one hundred years ago, we still teach girls to be independent and courageous, inspiring an attitude of self-belief, self-worth and self-expression. Pioneers like Miss Chambers paved the way for women in the previous century and, leading by her example, we now shape the future for our girls in the twenty-first century. 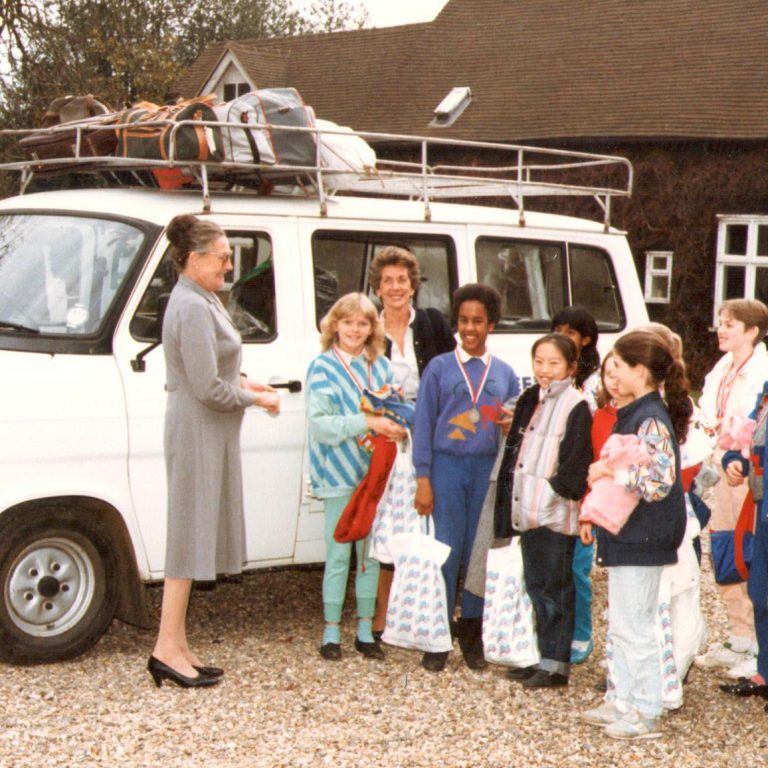 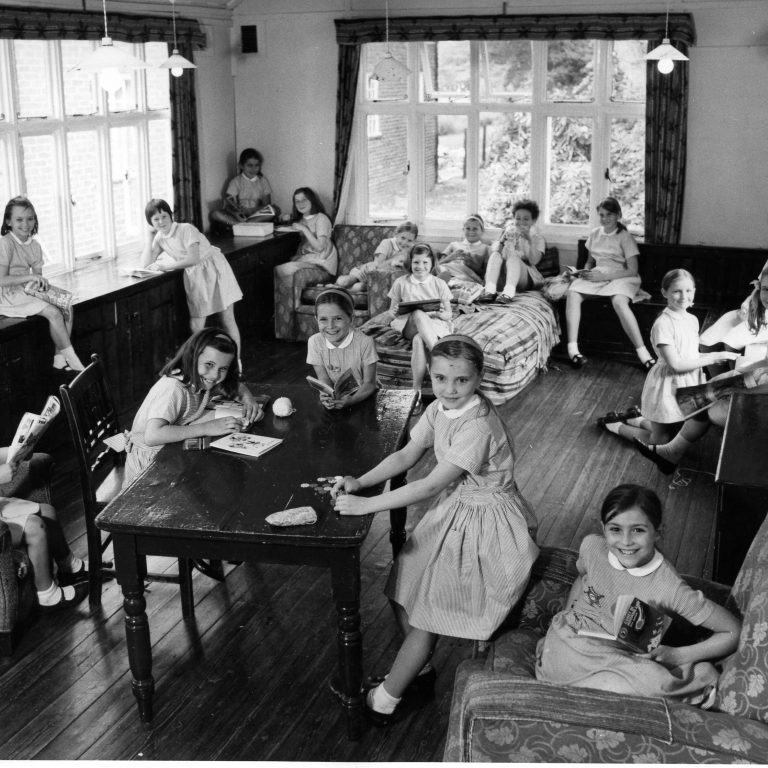 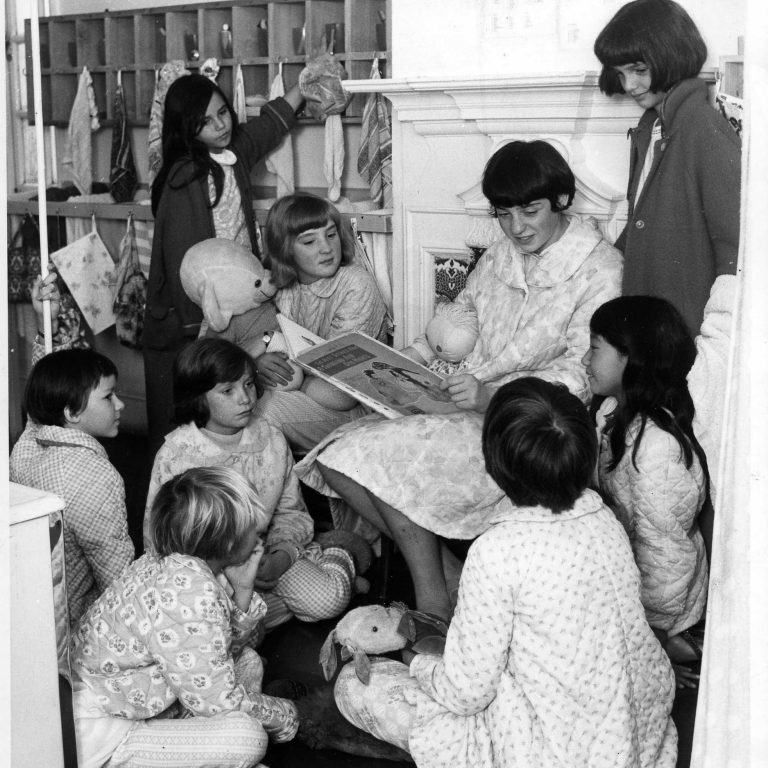 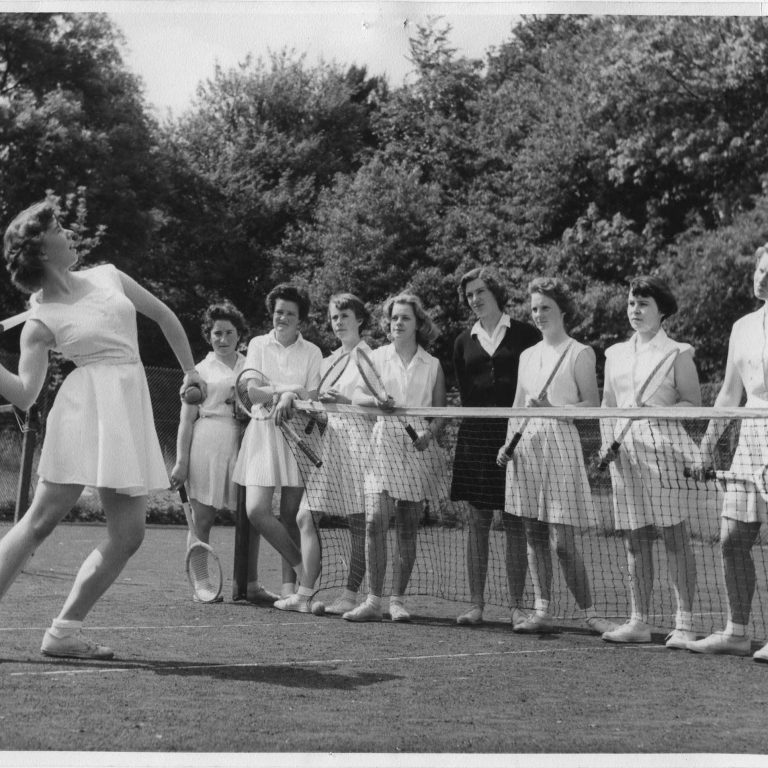 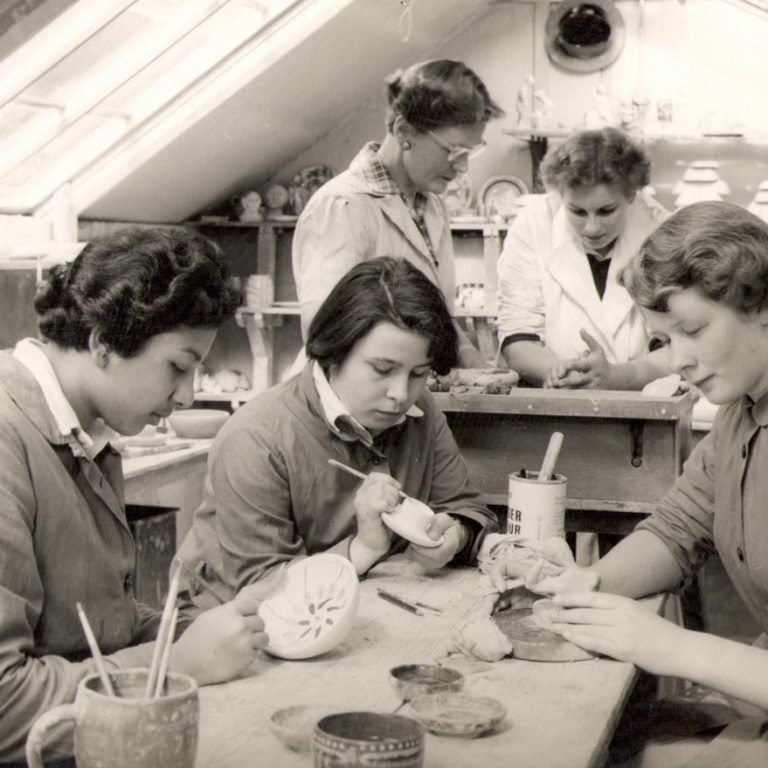 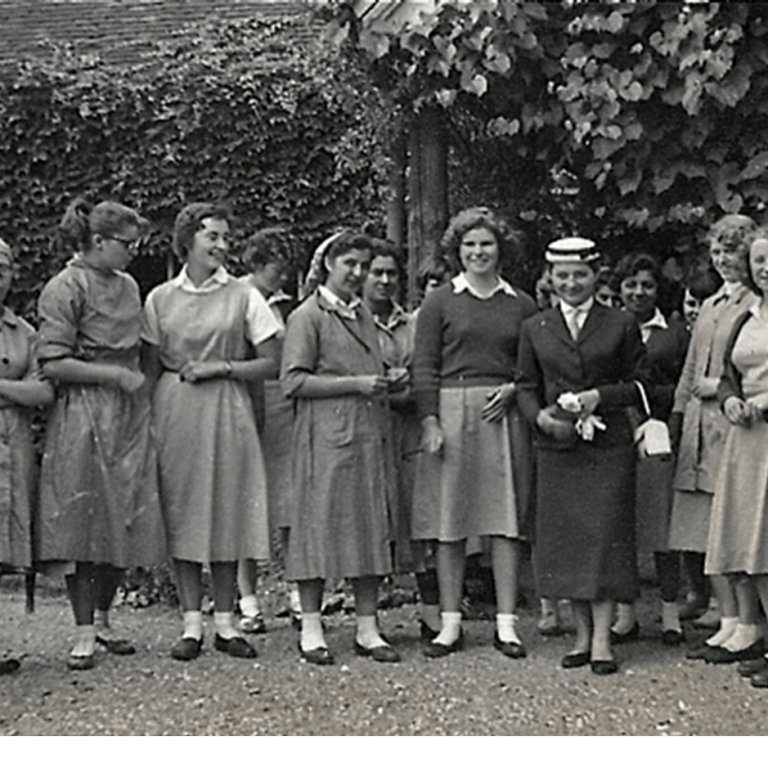 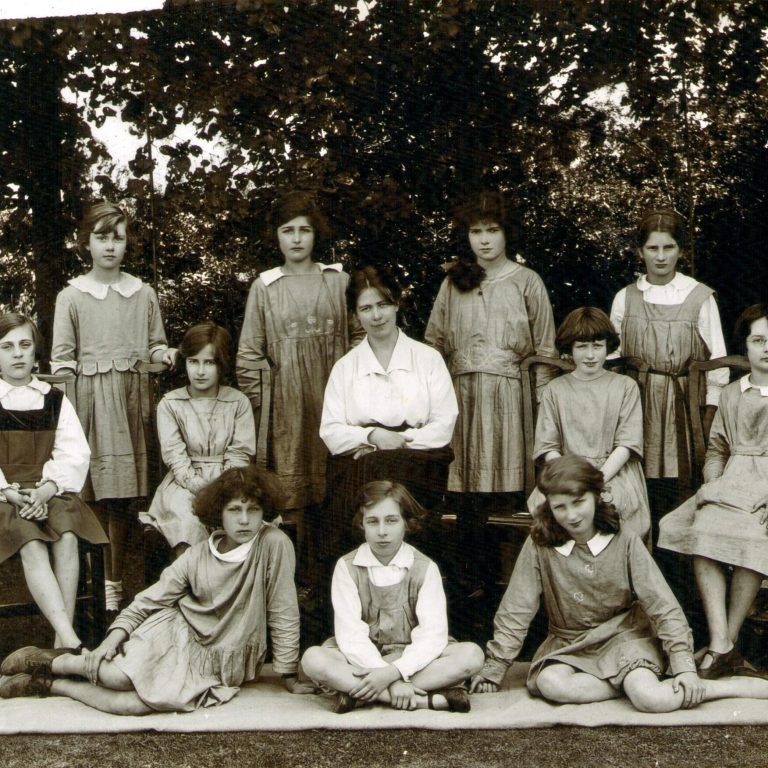 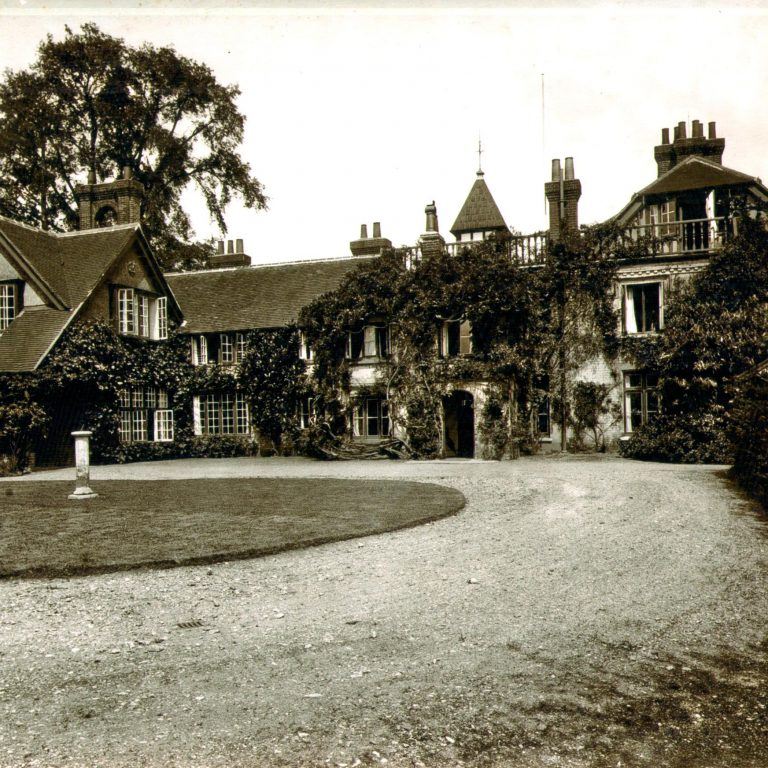 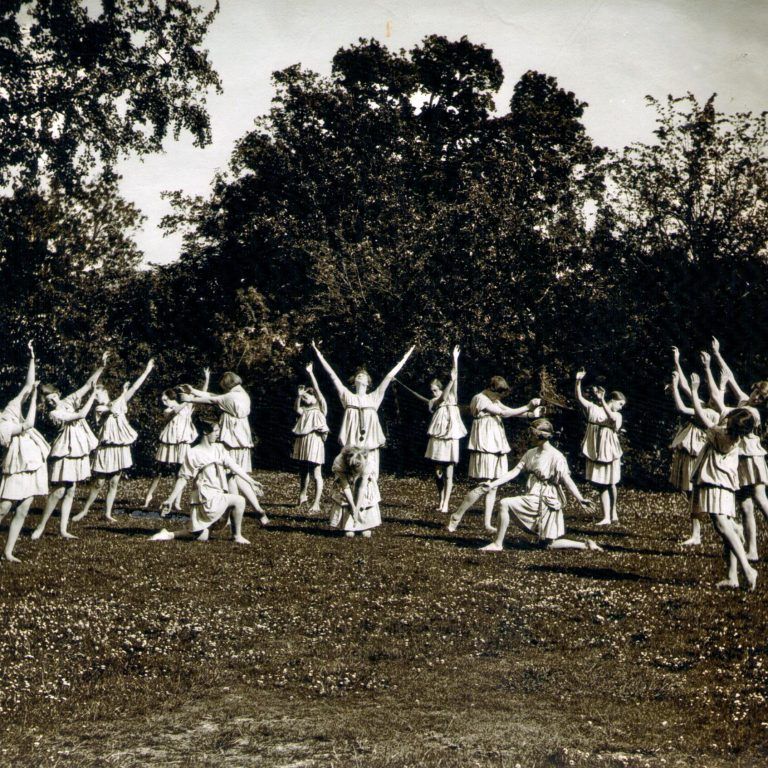 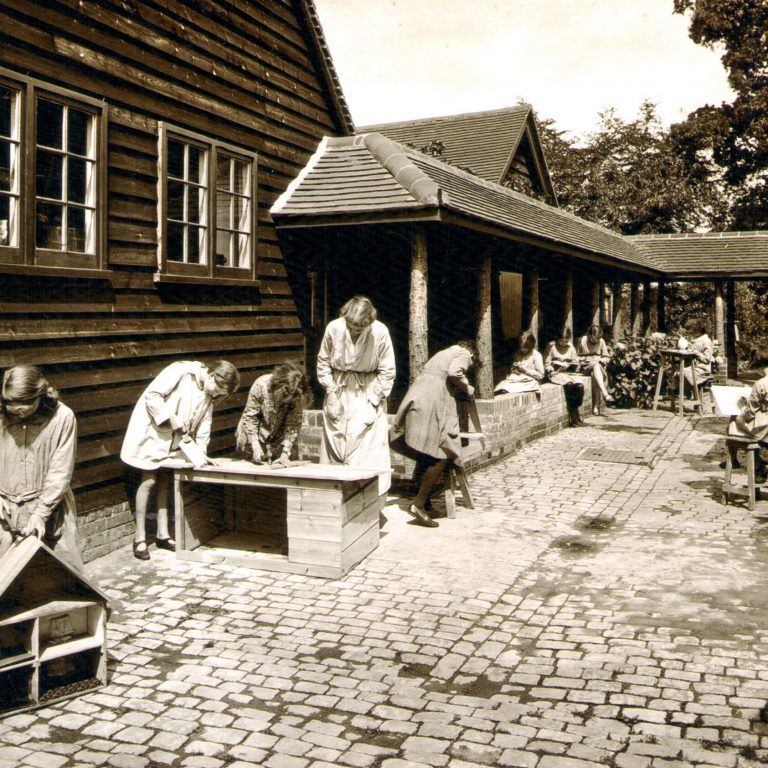 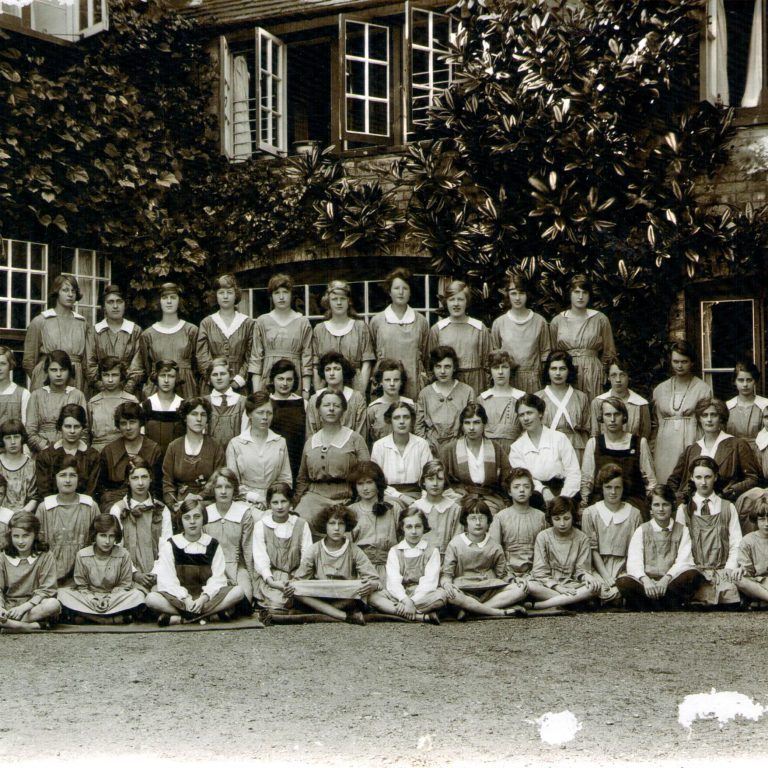