On Wednesday 4 May, Year 6 travelled back in time to the Elizabethan era when they visited the Globe Theatre in London as part of their Shakespeare study in English.

After enjoying a picnic lunch on the banks of the Thames, the girls went into the Globe, which, judging from their immediate response on entering, was a little different to what they had imagined. From their seats in the gallery, they had a taste of what it might have been like to watch a play in Shakespeare’s time. They discovered lots of interesting facts about the theatre and learnt how some of its unique features enabled the actors to interact with the audience.

This was followed by a drama workshop based on Macbeth, where the girls had the opportunity to use Shakespearean language. While one group brought the opening scene of the play to life by creating a soundscape of the gathering storm and enacting the meeting between Macbeth, Banquo and the three witches, the second group explored the interaction between Macbeth and Lady Macbeth as she urged him to act upon the witches’ prophesy and murder King Duncan. The girls thoroughly enjoyed the experience and their teachers were impressed with their enthusiasm and acting skills.

A fun, and of course educational, day was had by all! 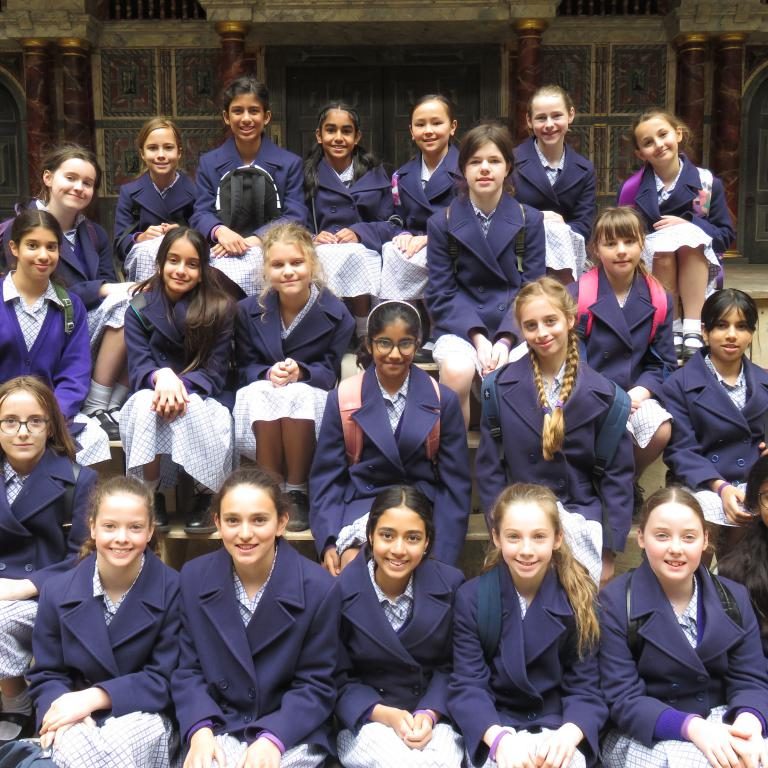 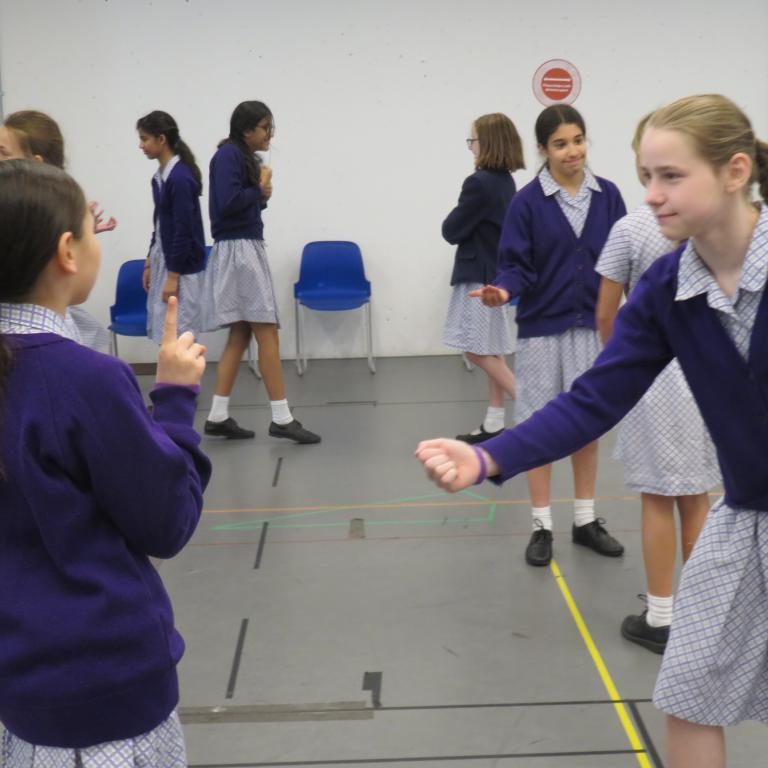 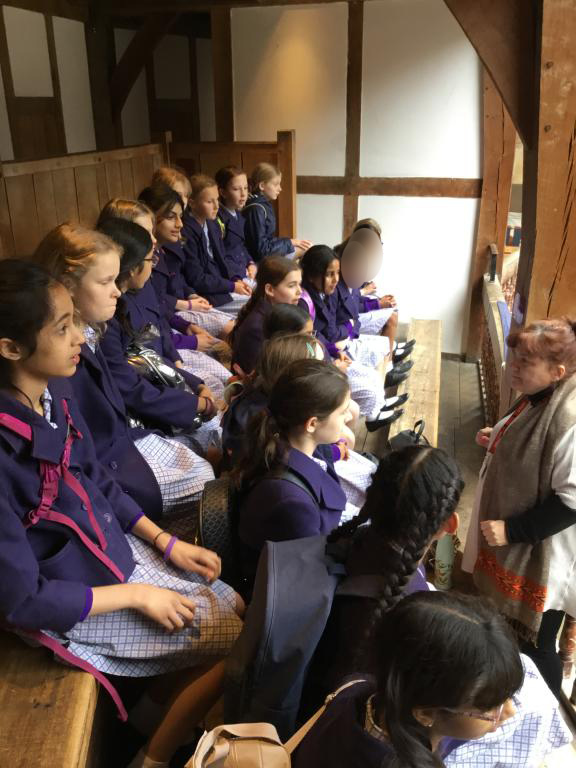 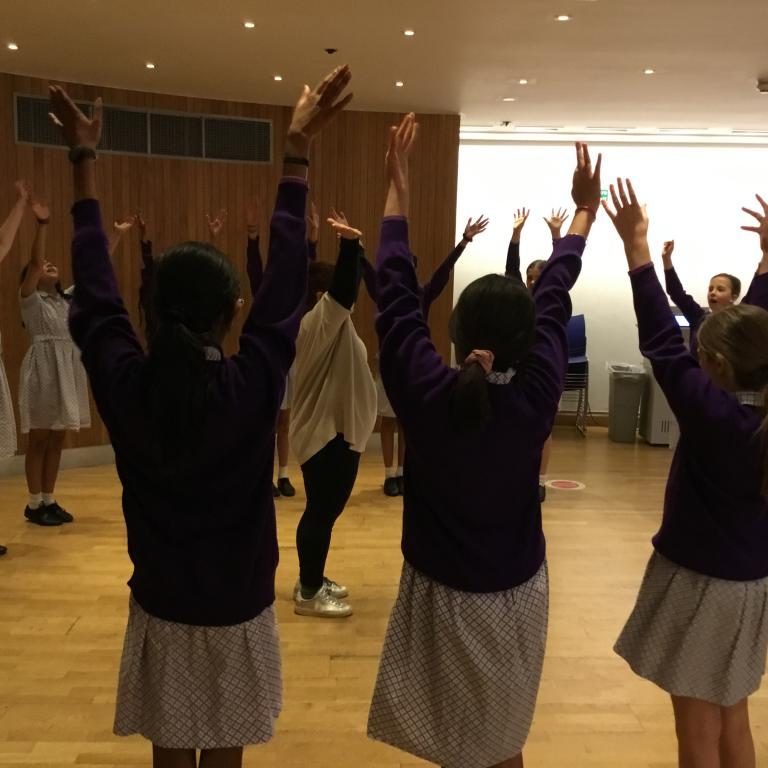 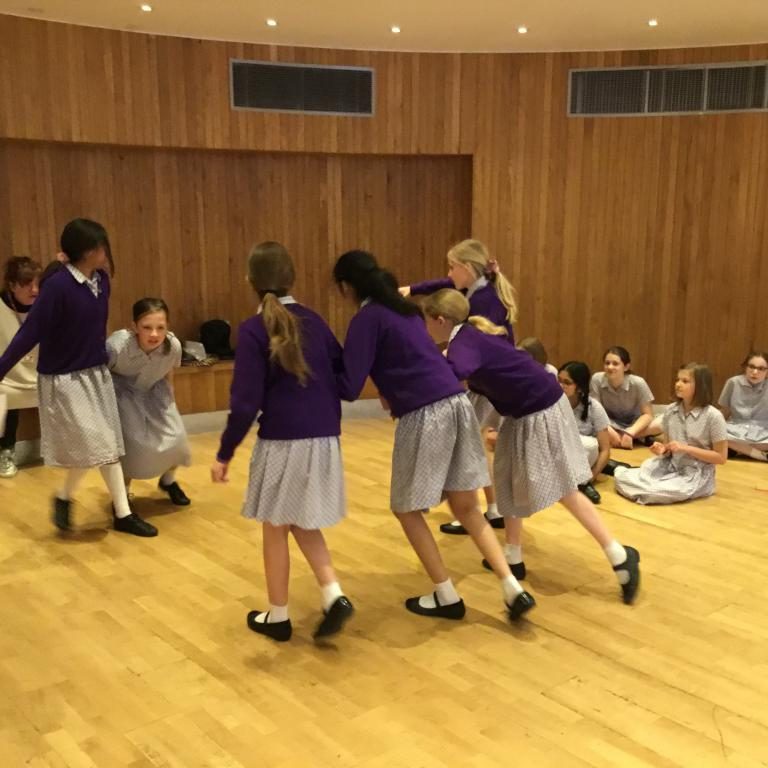 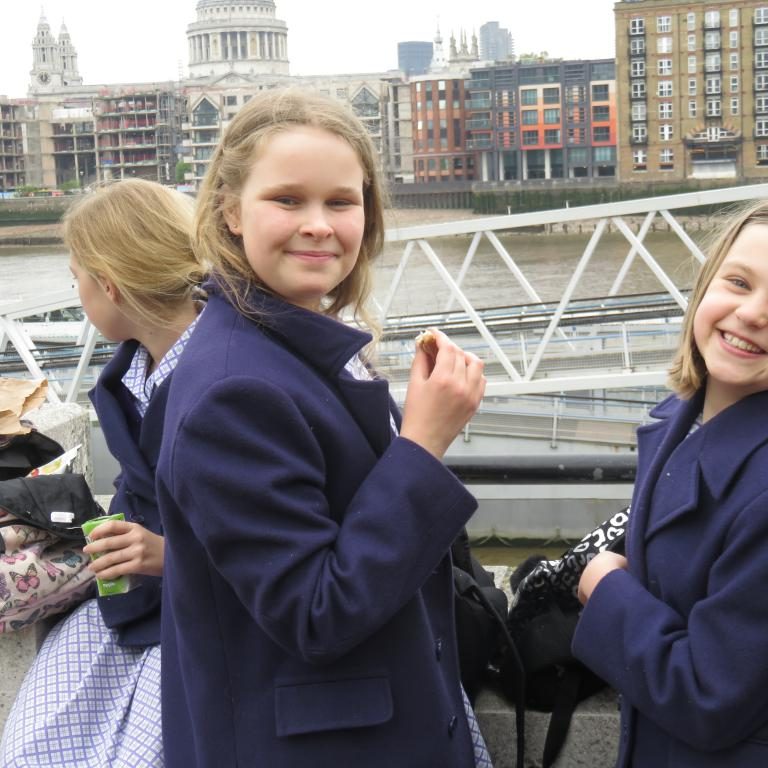 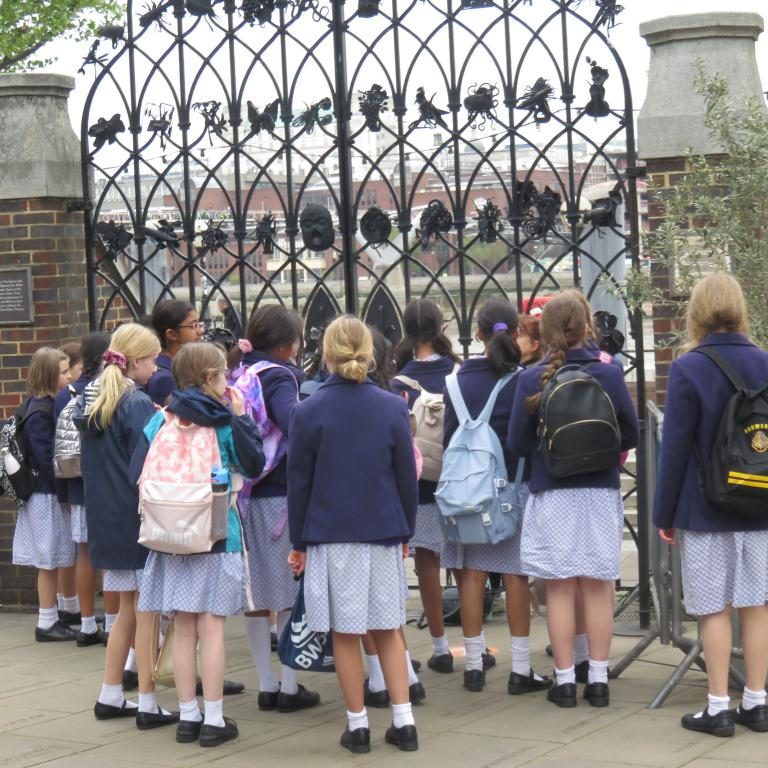 Year 6 had a truly fantastic week on their residential trip to Cuffley Active Learning Centre last week. The girls impressed everyone with their superb collaboration, kind encouragement and support of one another, alongside their confidence and determination as they discovered their capabilities in a huge array of activities…

On Wednesday 4 May, Year 6 travelled back in time to the Elizabethan era when they visited the Globe Theatre in London as part of their Shakespeare study in English. After enjoying a picnic lunch on the banks of the Thames, the girls went into the Globe, which, judging from their immediate response on entering,…

It was a successful bank holiday weekend for our Year 6 Performance Squad at The British Schools Gymnastics Association Floor & Vault, and Acro & Tumbling National Finals last weekend. On Saturday, our U11 team- Layla, Georgia, Amber, Tallulah, Evelyn and Jessica, took to the floor…

Our Spring Term Newsletter is out now! Read all about a busy and exciting term. We’ve enjoyed Book Week and Science Week, Year 5 have been to Hampton Court Palace, Year 3 have enjoyed their Ancient Rome experience day and Year 4 their Ancient Egypt workshop. We celebrated our Year 6 girls’ amazing senior school…

We are delighted with our most recent ISI Focused Compliance and Educational Quality Inspection Report (February 2022), we have been awarded the top grade of ‘Excellent’ in all aspects of our educational provision and shown to be ‘compliant’ in all regulatory aspects…