On Sunday 6 February the U11 A gymnasts competed in the Southern Regional Floor and Vault competition held at St Mary’s. The girls arrived looking very smart in their Maltman’s gymnastics uniform and whilst their were some nerves, they went straight in to begin warming up. Maltman’s were first up on the floor and set the precedence, with some excellent scores. The girls showed control, athleticism, flare and determination with Layla scoring the highest on the floor. After a little snack the girls went straight onto their vaulting. Run ups were measured and the girls were hitting the springboard with speed and power. Amber and Evelyn both wowed the judges by landing their vaults with precision and achieving perfect scores!

It was then a tense wait while the other schools finished off and the results were announced. One judge came over to the girls to congratulate them on a spectacular performance. He was impressed with their behaviour while performing and also while watching. He said he would very much like to watch them perform again.

Unsurprisingly the Maltman’s girls came 1st and the girls achieved a thoroughly well deserved place in the NATIONALS in March. 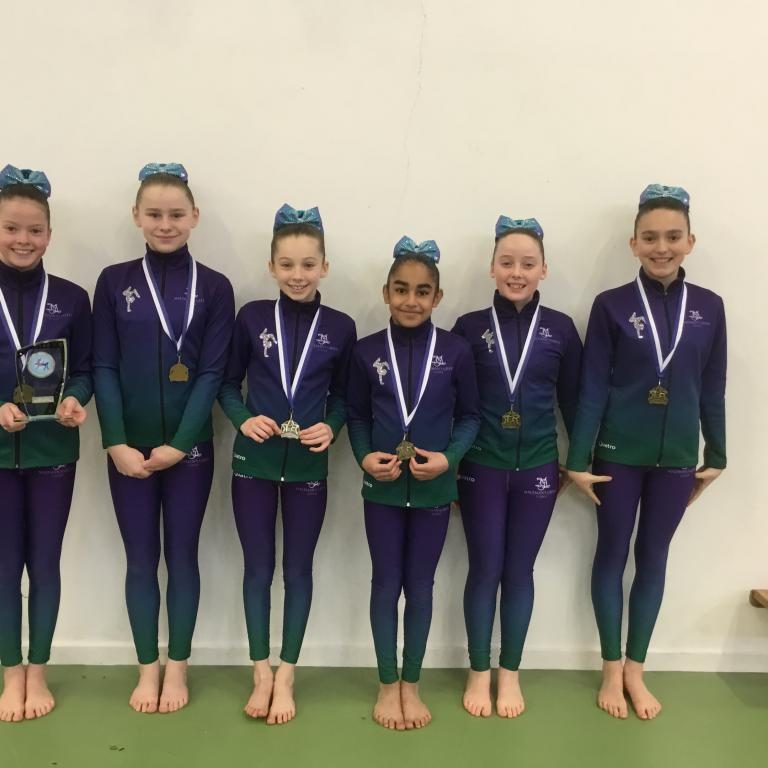 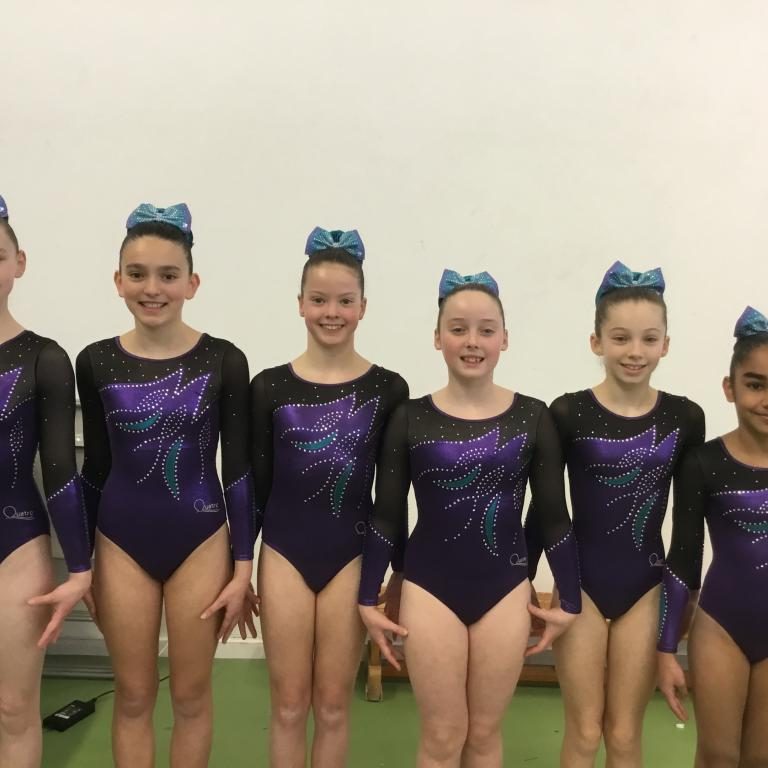