Just before the half-term holiday the Year 6 took part in a debating workshop as part of their enrichment programme, during which they discovered the debating process, collaborated together in teams, developed their speaking skills, and successfully delivered a strong speech for their debate.

The 6 motions debated were:

The girls’ discussions were nuanced and very intelligent, with excellent points for consideration and sensitive exploration of the topics. The girls remained open minded throughout and were not against having their minds changed. Overall the girls agreed that animals shouldn’t be kept in zoos, that homework should be abolished in primary school, and that Year 6 should be allowed mobile phones in school. They disagreed that competitive sports should be banned in primary schools, and for the other motions there were no clear decisions either way.

An excellent workshop and excellent contributions from all involved. 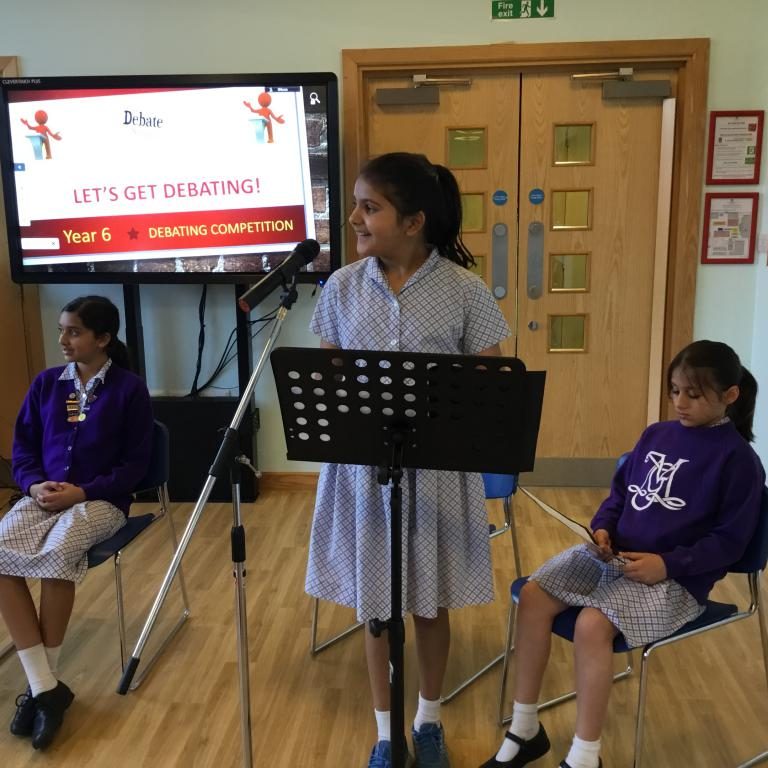 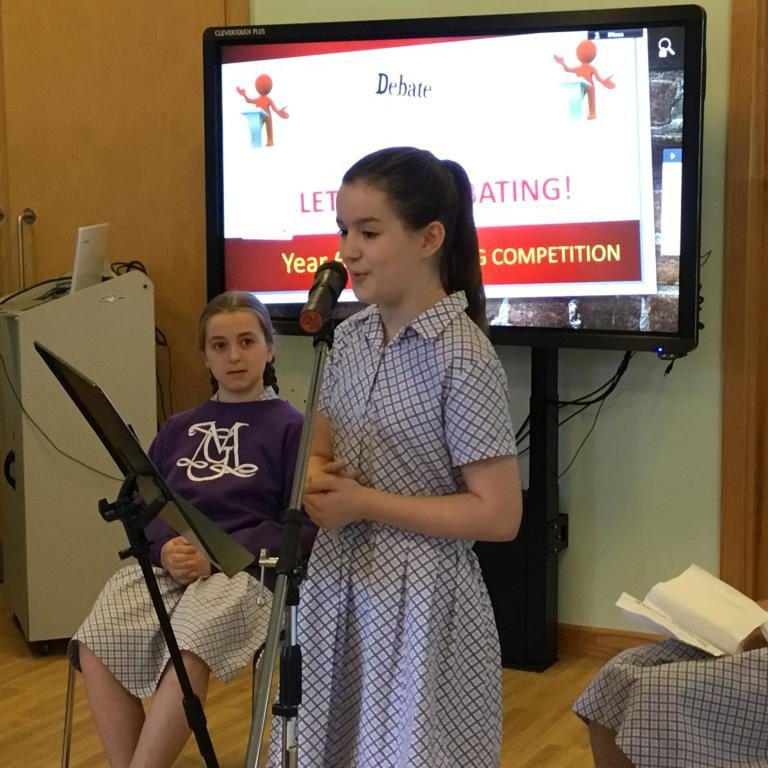 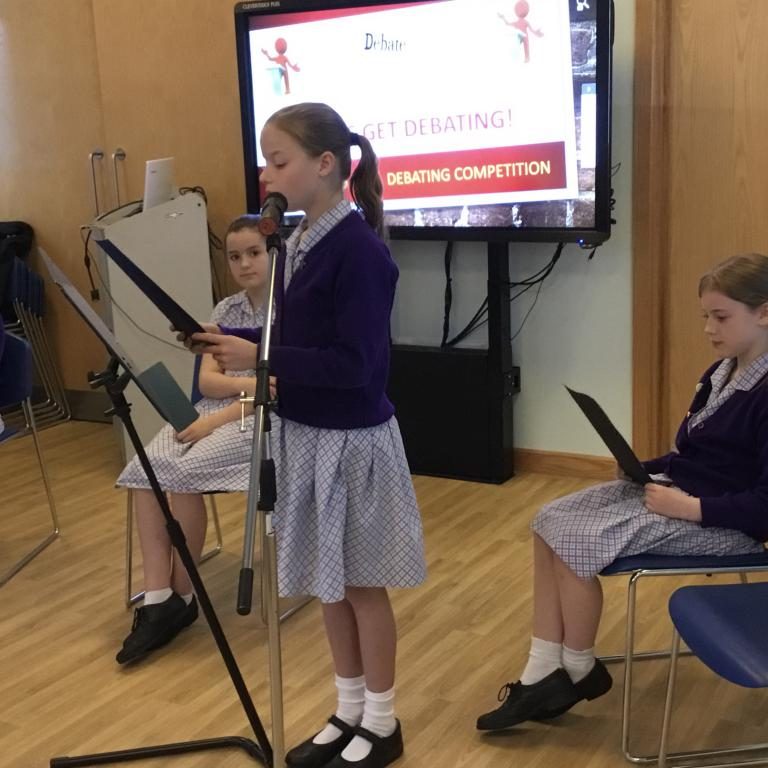 Just before the half-term holiday the Year 6 took part in a debating workshop as part of their enrichment programme, during which they discovered the debating process, collaborated together in teams, developed their speaking skills, and successfully delivered a strong speech for their debate. The 6 motions debated were…

This half of term our Reception girls have been studying the topic ‘Legs, Wings and Stings’, exploring mini-beasts and learning about metamorphosis, bee hives, basic bug anatomy and using the theme of bugs in all of their academic learning. To celebrate the culmination of this topic the girls got to enjoy a special dress-up ‘Ugly…

We were delighted to be able to offer girls from Reception to Year 6 the opportunity to participate in Hula Hoop Workshop yesterday. The hoop instructors came from the UK’s Power Hoop Academy and hold degrees from various top of the range performing arts universities. Hula hooping is a cardiovascular exercise that…

Best Books of the Week

The girls are back in school and we have just started a new term, so it’s time to re-launch our Best Books of the Week! Appearing on video can be very nerve-wracking and not an easy thing to do so it’s great that the girls are enthusiastic about this feature and have the courage to get in front of the camera. This is a…

Our Year 6 girls have enjoyed their Bikeability Level 2 training this week by BeSpoke. They have learnt how to stay safe on the roads while out on their bikes. The Bikeability Level 2 course develops student’s skills and confidence for cycling on single-lane roads with simple junctions and moderate traffic. During the training our…

Our Headmistress, Jill Walker, took part in the latest Fresh Thinking podcast by Attain all about the current challenges and about how children will adjust to the summer term back in school. Jill is joined by Giles Tollit, Head of Hollis Hill School in Newbury.

Our Spring Term newsletter is out! .Read it now: “It has been an absolute pleasure to end the term with all of our girls in school – a very different situation to the start of our term in January. The girls have, once again, had to adjust to distance learning and they have done this with maturity, commitment and enthusiasm…

We are delighted with the release our new school prospectus. We have gone for a very slim-lined approach, using the excellent photos we have to showcase the school. Prospective parents can request a copy be posted to them and we also have it available as a digital flip book. To request your copy, click here….

Due to lock-down restrictions it wasn’t possible to have parents on-site to enjoy our usual Spring Concerts. So instead we asked the girls to learn year group songs to record themselves at home. We also had many submissions of recordings from our budding instrumentalists and these, along with the singing tracks, were compiled…

Many of our girls celebrated World Book Day at home this year, but this didn’t stop them from turning up to their live form times and lessons dressed to impress in some of the most wonderful and imaginative costumes. Book Day is not just about the dressing up – it’s about sharing a love of books and reading,..

Each year our girls are able to choose from some of the best senior schools in the country, both grammar and independent. We are delighted to announce a record 84% qualification rate in the Buckinghamshire Secondary Transfer Test (11+) by our current Year 6 girls. These girls are now…