On Friday 10 May, Year 2 visited Legoland as part of their Science topic ‘Nature Detectives’. The excitement was bubbling as soon as the girls arrived at school and they simply couldn’t wait to get there! Arriving at the park, they were keen to visit as many attractions as possible. This included the Driving School (to revise PSHE road safety), Fairy Tale Brook (to identify characters that they’ve been learning about in English lessons), Destiny’s Bounty, Spinning Spider and the Pirates of Skeleton Bay stunt show (to inspire future story writing). But, the most important ride of the day was the Atlantis Submarine. This was the perfect opportunity for the girls to get up-close and personal with some of the marine life that they would be learning about at their workshop that afternoon. The girls were amazed to see such incredible creatures (including sharks and stingrays) in action.

Following a very sunny lunch break, it was off to a special Science workshop – Underwater Creatures and Habitats. The Legoland staff taught the girls about various creatures that could be found in the world’s oceans, and introduced them to terms such a predator, prey and camouflage. Working in small groups, the girls then built their own lego models of underwater creatures and habitats including eels, sharks, clown fish and many more. Every group presented their model to the rest of the class and were confidently able to justify their choices using their newly acquired knowledge. All of the girls collaborated so well together and were complimented by the Legoland staff for their excellent behaviour.

The day was full of learning and enjoyment, with lots of smiles and laughter. Well done girls, everyone is so proud of you for representing Maltman’s so positively.

Thank you to all of the staff and parents who accompanied the girls and helped out on the day. 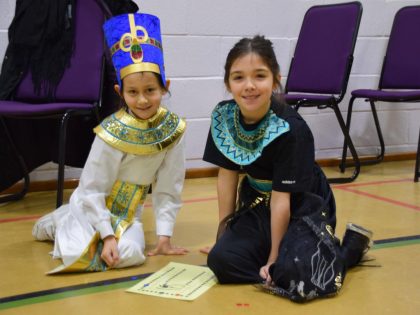 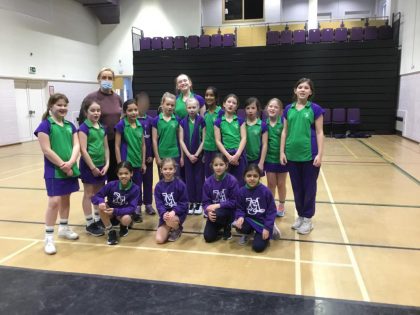 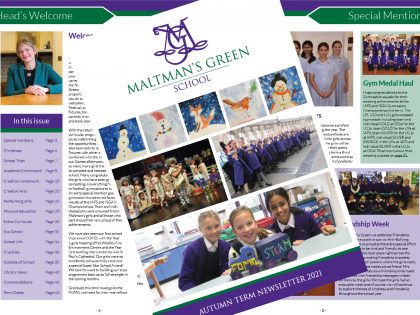 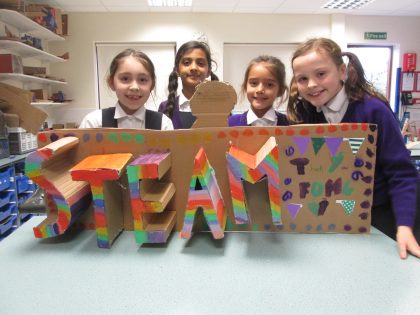 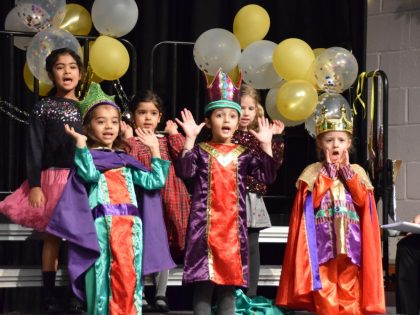 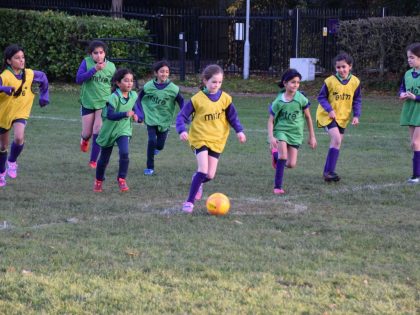 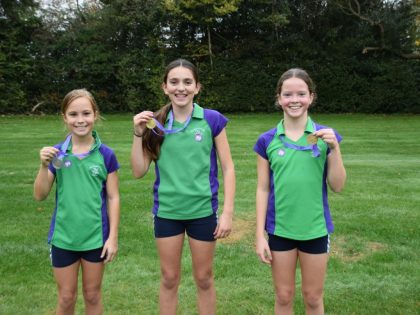 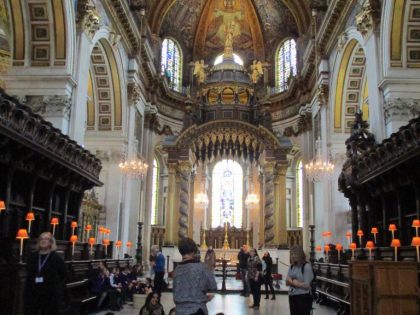 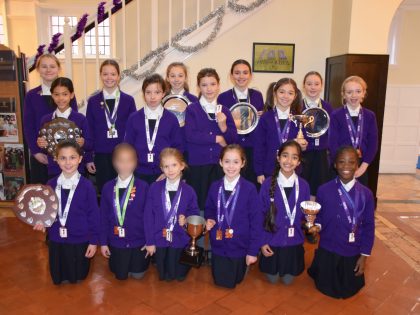 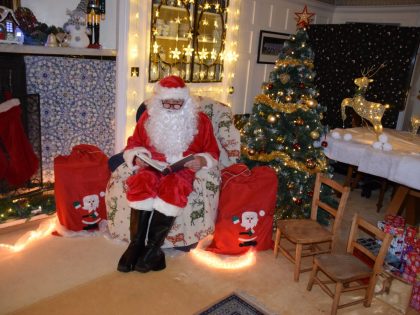 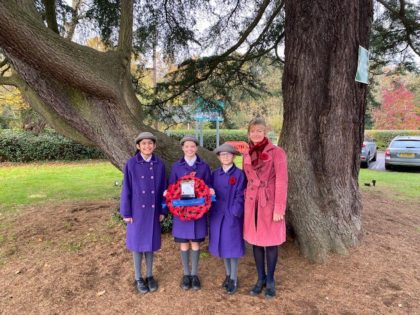